Once I apply at Radio ABC as outdoor broadcast. The accident was happened at 2011 or 2012. Zaheed Reza Noor of Prothom Alo was a member of the interview board.

After that, several time I entered into radio station as a guest.

But, in October 2016 I got a call from producer of Colours FM 101.6 FM for a radio show titled Amar Moner Kotha.

And the show was voyonkor. Disaster.

Total 3,959 views. Thank You for caring my happiness.

1 thought on “Aashaa the RJ” 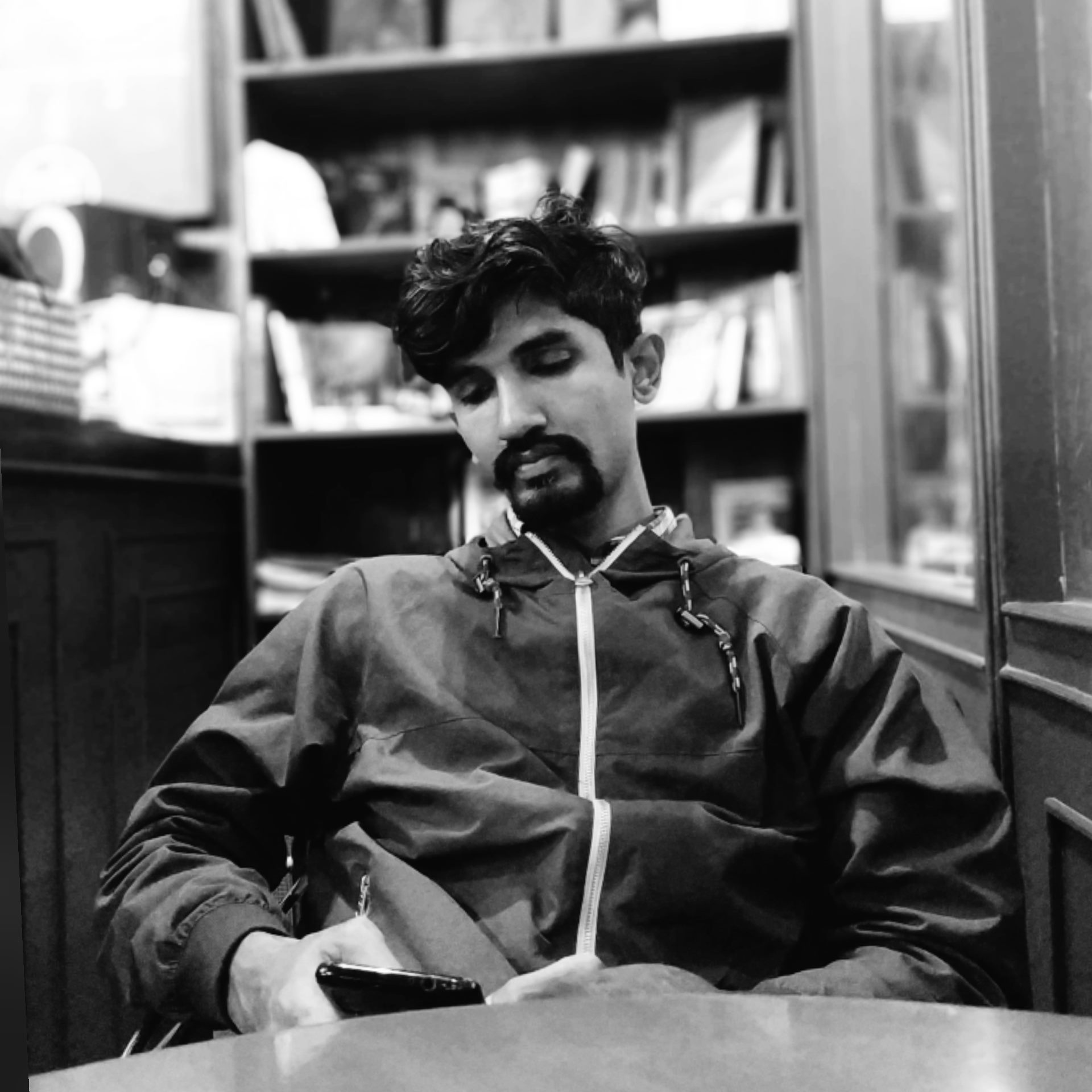